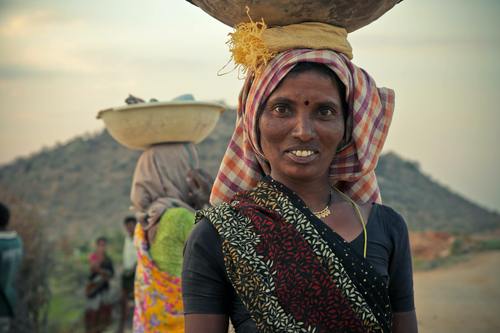 Steve is called to the five-fold ministry of teacher. He has taught full time at FIRE School of Ministry since it first opened its doors in 2001. Steve also teaches online at SUM Bible College and Seminary, which is based in El Dorado Hills, California. Steve has visited numerous FIRE missionary bases in the past, and as funds allow, he will continue to minister to FIRE’s extended community overseas, especially those where a FIRE extension campus exists. Steve also plans on turning some of his class manuals into full-length books as his schedule and God’s grace allows. Some articles Steve has written may be found on his blog page at www.revolutingnow.wordpress.com.
Contact